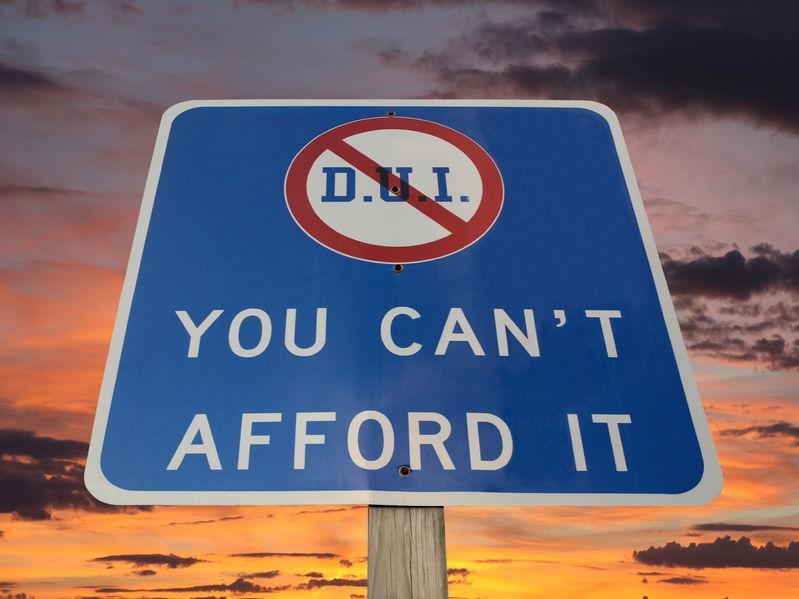 Each year, approximately one million people across the United States are arrested as a result of driving while under the influence. Despite knowing the dangers of driving while drunk, many people still get behind the wheel after having one too many alcoholic beverages. Not only are they putting themselves at risk for a DUI arrest, but they’re also putting everyone on the road in danger.

If you ever find yourself in a situation where you’ve had too much to drink, remember that you should never try to drive. There are several options that can keep you and others safe while avoiding putting yourself at risk for a DUI arrest.

Finding another solution may seem inconvenient at the time, but it certainly beats the consequences: ending up in jail, having to spend money on legal fees, and/or dealing with the shame of a DUI charge. That's why planning ahead is very important if you plan on spending a night out on the town. Keep reading for the top five ways to avoid getting arrested for a DUI.

Have A Designated Driver

One thing to avoid if you’ve been drinking is to try to "sleep it off" in your car. In the state of Tennessee, you can still be charged with a DUI “if a police officer believes you are in physical control of your car.”

Call For A Ride

If having a designated driver isn’t an option, calling a significant other, friend, or family member to pick you up is the ol' standby. If one isn't available, there are plenty of ride services available.

Lyft and Uber are inexpensive and dependable options that are available in just about every state. Each service has its own app that can be downloaded and used to call for a ride 24 hours a day. The app will use your phone’s GPS to find your location, and the driver will know exactly where to find you.

Traditional cab services are another option. Many local cab companies have phone numbers posted in many bars and clubs and some even have deals with taxi companies that allow them to park outside their establishments for those patrons that have been drinking.

Walk To Your Destination

If you live within walking distance of the bar or club you’ve been hanging out at, walking is a definitely an option to consider.

Walking is definitely better than driving, however, in certain circumstances, you could be charged with public intoxication. Public intoxication versus a DUI is a less dangerous and severe charge. It generally won’t put you in danger or others like drunk driving will. Safety is also important if you elect to walk. If you decide your destination is close enough to walk, use the buddy system to avoid dangerous situations.

If finding a ride simply isn’t an option, you might have to stay where you are. If you’ve been out at a bar or club, you might want to consider booking a hotel in walking distance.

Sure, this option may cost you a decent amount of money, but driving while under the influence could cost you a lot more. You will have to bail out of jail, hire an attorney, court costs, breathalyzer, probation fees and court costs. Even worse if could cost you or someone else's life.

If you’ve been partying over a friend’s house, you should consider sleeping on their couch until you are sober enough to drive.

As you can see, there are lots of ways to avoid putting yourself in a situation where you can get a DUI. If you’d like to get more information on the local laws surrounding DUI, or if you or someone you know has recently been arrested for driving under the influence or Public Intoxication, contact Nash Law, PLLC today at 615-628-7555.

This article was written by the author on behalf of Nash Law, PLLC.